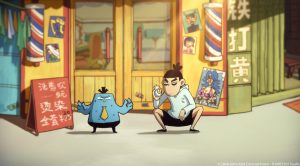 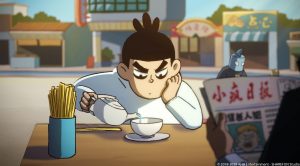 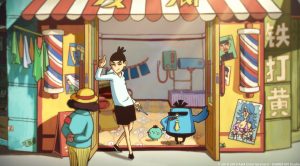 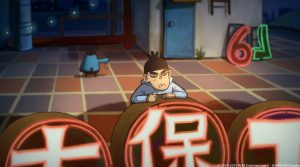 SEVEN is an assassin that possesses the power to disguise himself as everything and anything. He is known to carry out assassinations at a very low cost.

During the day, SEVEN is an assassin with an extreme interest in the salon business. His tool for assassination is a pair of old hairdresser scissors. Hilarious accidents seem to always occur to SEVEN during his assassination attemps. It seems that the only way for SEVEN to complete his missions is to use personal charisma.
However, SEVEN ever ends up completing any assassinations…